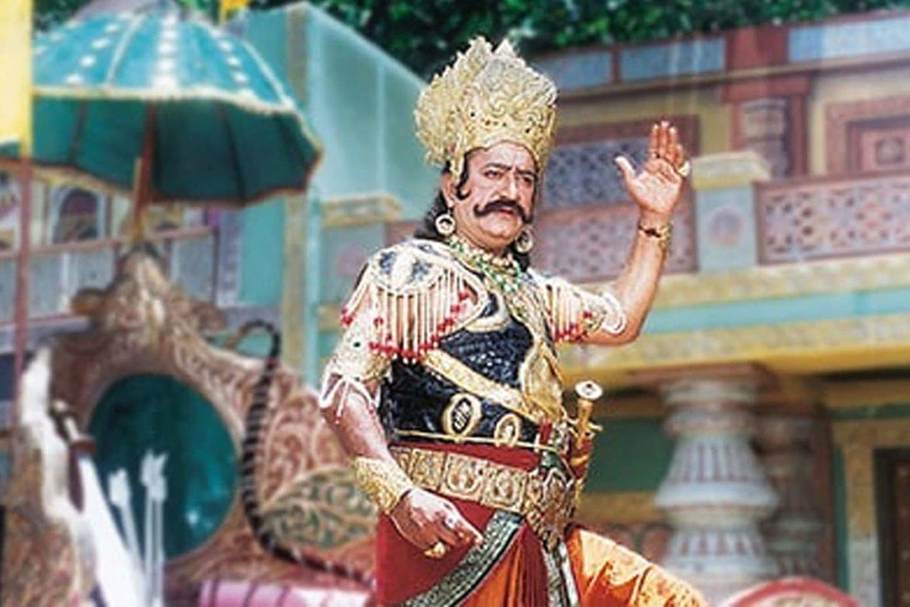 Happy Dussehra 2022: Dussehra term is related to the killing of the 10-headed demon Ravana and so Dussehra literally means removal as well take away 10 sins. It is believed that Dussehra rituals are intended to get rid of the 10 human weaknesses and also bad qualities from the person. This year, Dussehra will be celebrated on October 5.

According to Ramayana, Ravana had lost the battle fought with Lord Rama. This battle was fought because Ravana kidnapped Sita. He was well versed with knowledge basically in architecture, scriptures, and astrology i.e why he had ten heads. He had also written books on Tantra Shashtra and an astrology book named Ravana Samhita which is the best book in astrology. Due to this, he was very over-confident and egoistic. But finally, he was killed by Lord Rama.

10 Amazing and Interesting facts about Ravana

1. Do you know that Ravana got his name from Shiva later in life?

It happened when Ravana wanted Shiva to relocate from Kailash to Lanka, for this he lift the mountain. But Shiva put down his foot onto the mountain and crushed the Ravana’s finger with his one toe. Ravana roar with pain but he knew Shiva’s power and so he started performing Shiva Tandav Strotam. And it is said that Ravana had designed the lute known as Rudra-Veena using one of his 10 heads as the lute’s gourd, from one of his arms as the beam and his nerves as the string. By seeing this Shiva got impressed and named him Ravana, the person who roars loud.

2. Amazing to know is that Ravana had performed a Yagya for Rama and when he was dying, he had imparted valuable knowledge to Lakshmana.

According to Ramayana, it is said that Rama’s army created the bridge to Lanka, For this, they set up a Yagya for Shiva’s blessings. And the biggest truth at that time was that Ravana was the biggest bhakt of Shiva in the entire world. He was half Brahman also. Therefore, he was the best person to perform yagya. In this way,  Ravana performed the yagya and gave Rama his blessings.

Pushpak Vimana was an aircraft that only few could master it and Ravana learned to control it on its own. Ravana had a number of such airplanes and even had airports to land.

4. Ravana was a man of immense speed

He had mastered the technique of being faster than anyone and could thus escape all attempts at capture. He was so powerful that he can change planetary alignments.

5. Do you know that Kumbhkaran and Ravana were the avatars of Vishnu’s gatekeepers (Dvarapala)?

Jaya and Vijaya were the gatekeepers or Dvarpala of Lord Vishnu at heavenly abode, Vaikuntha. Once the four Kumaras of Lord Brahma visited Lord Vishnu at Vaikuntha. These four Kumaras choose to take the path of Bramacharya (Celibacy) and requested their divine father to bestow upon them the boon that they eternally remain five years old.

They then cursed Jaya and Vijaya by saying that they would be parted from their Lord. When they asked for forgiveness, then Kumaras said that they could either spent seven lifetimes on earth as Vishnu’s avatars allies or three lifetimes as their enemies. They had chosen the latter one. In one of these three lifetimes they were born as Ravana and Kumbhakaran.

6. We know that Ravana kidnapped Sita

strange and amazing is that according to Jain version of the ‘Ramayana’, Ravana was the father of Sita and he was against casteism.

7. There are many things that we can learn from Ravana

Even though he is a symbol of evil. He had given several Tantrik Upayas which can suddenly make you rich.

That is, on any auspicious day, get up early in the morning, do the morning routines and then visit the sacred river or reservoir. Look for a quiet and secluded spot under a tree and spread a leather seat. Sitting on the pedestal chant this wealth mantra.

8. Do you know the story behind Ravana’s death?

Anarnay was an absolute majestic king in Raghuvansh. Ravana met Anarnay, when he stepped out to conquer the whole world and so, there was a fierce battle between them. King Anarnay lost his life in the battle but before dying he had cursed Ravana that he will be killed by a man born in Anarnay’s lineage. Later, Lord Rama took birth in Anarnay’s lineage and killed Ravana.

9. Strange but amazing that Ravana was aware of his impending doom

He knew his fate that he will die by the hands of an avatar of Vishnu, and will help him to attain moksha and give up his demon form.

10. The story behind Ravana’s 10 heads is also very amazing

According to some versions of Ramayana, Ravana did not have ten heads but it appeared so because of his mother nine pearls necklace given by her to Ravana that causes an optical illusion for any observer. And in some other versions, it is said that to please Shiva, Ravana chopped his own head into pieces, but after seeing his devotion Shiva made each piece spawn into another head.

His ten heads were Kama (lust), Krodha (anger), Moha (delusion), Lobha (greed), Mada (pride), Maatsyasya (envy), Manas (mind), Buddhi (intellect), Chitta (will) and Ahamkara ( the ego) – all these constitute the ten heads. And so Ravana had all these ten qualities.