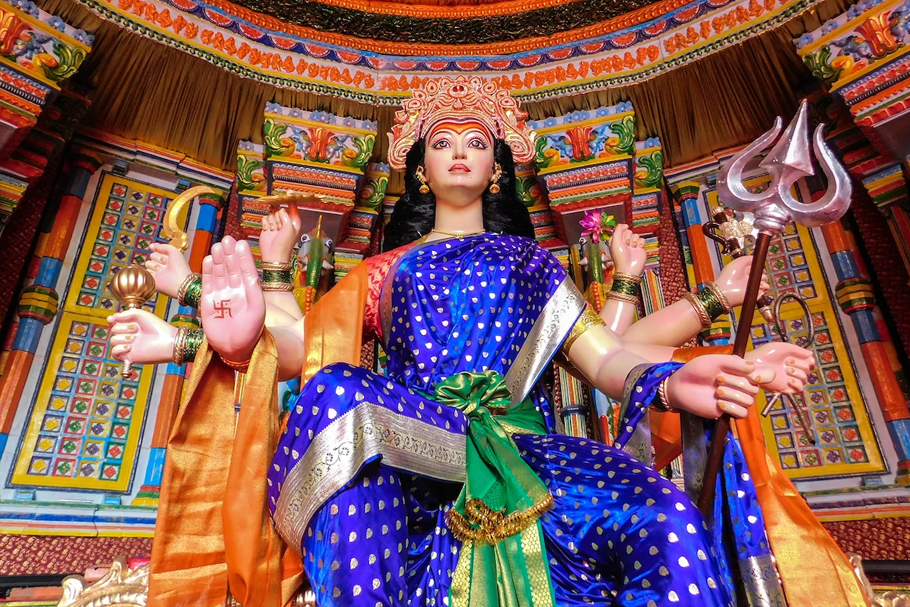 Find here 6 important things every child should know about Navratri

1. Navratri comes 4 times in a year

Navratri date is not the same. It changes every year according to the Hindu calendar. The festival begins with Pratipada and ends with Dussehra. This year Navratri is from 26 September to 5 October.

3. Navratri is also a celebration of the victory of Maa Durga

Whenever we talk of Navratri, we are reminded of the stories of how Goddess Durga fought and killed the demon king Mahishasura. That is why nine incarnations of Maa Durga are worshiped during Navratri.

What makes Navratri extraordinary is that the feminine power is worshiped during this festival. This festival symbolizes femininity and the limitless energy of womanhood. Another important ritual of Navratri is Kanya Pujan, which talks about celebrating the feminine energy. On the ninth day of Navratri, girls are worshiped, given gifts and asked for their blessings. Young girls are considered to be incarnations of the goddess.

On the 9th day of Navratri, which is called Navami, weapons or work tools are worshipped. It is also called Ayudha Puja. On this day people also worship their car.

People of Hindu community keep fast during Navratri. Some people fast for two days, some four, and some for 9 days. Many people do not even fast, but avoid the consumption of meat, onions and garlic during these 9 days. People observing the fast use special types of flour and salt. The festival ends with Dussehra. 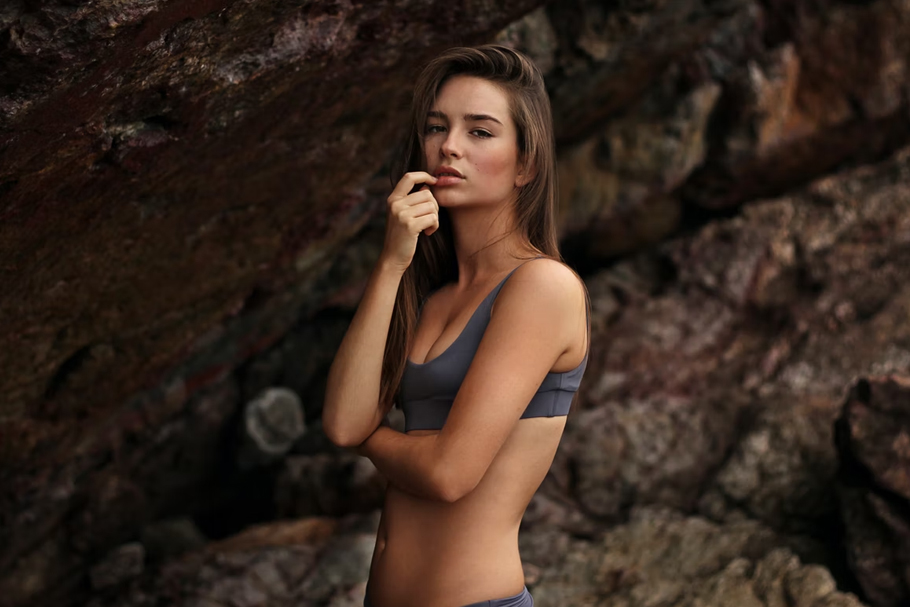 Yoga to help your skin stay younger: Say “no” to wrinkles with these exercises. Want to let your skin remain healthy and glowing, fight wrinkles and ageing or tone the 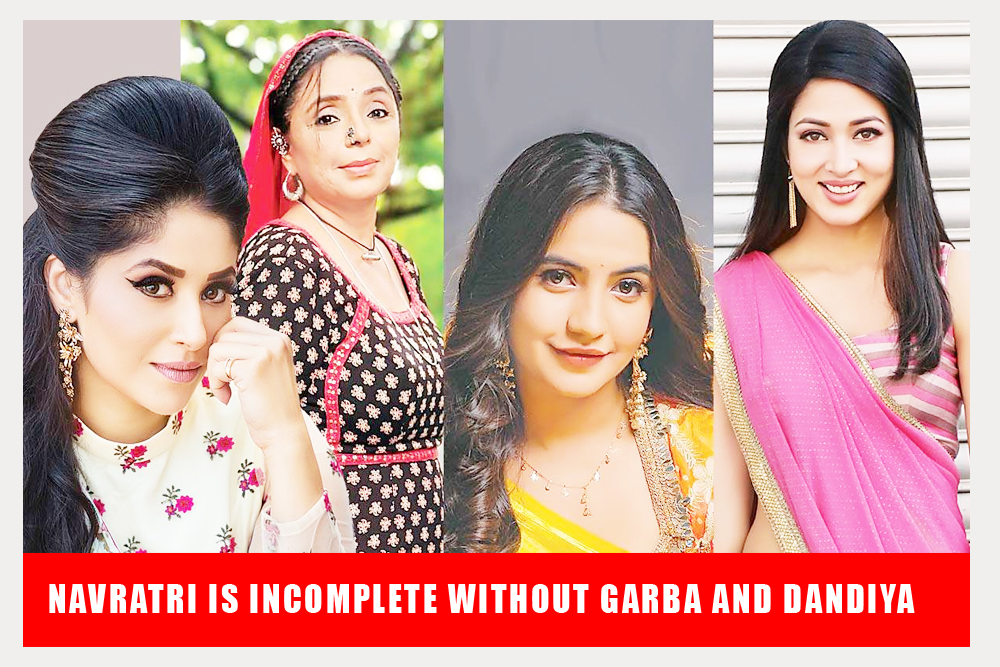 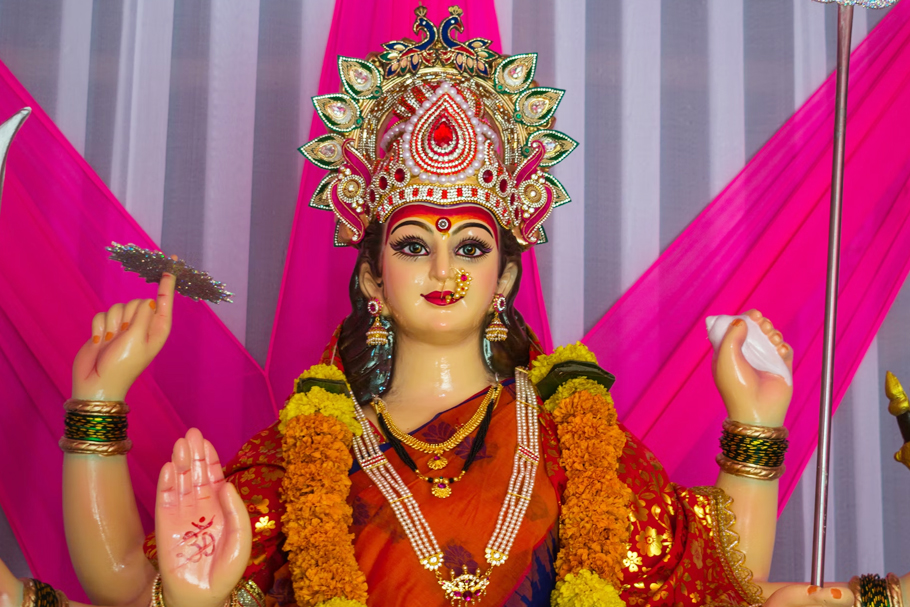