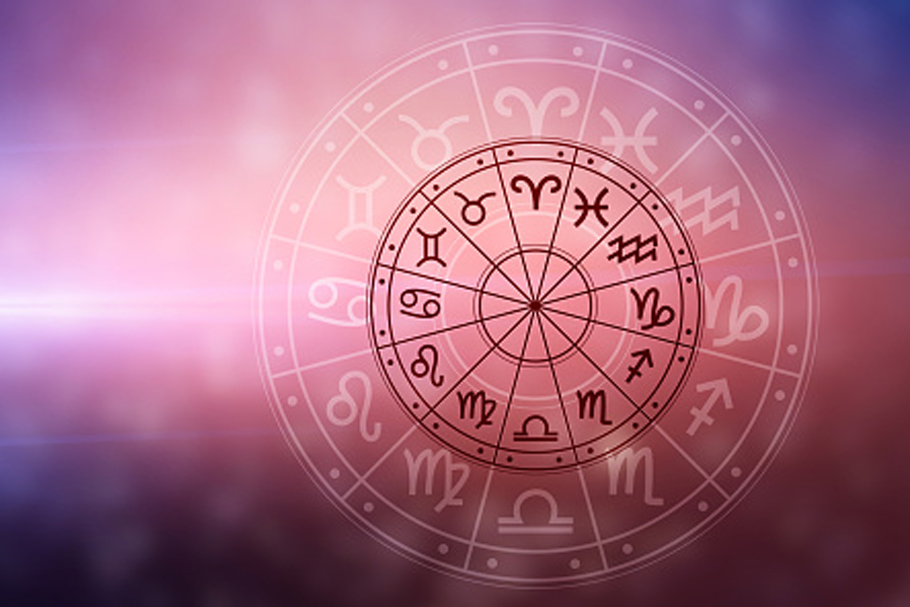 The subject of astrology was first formed by the Babylonians in the earliest era in Babylon. Nearly 2400 years ago, the Babylonians created their style of horoscopes. Their ideas end up being very much prominent in Egypt.

What does astrology define?

Folks try to run for moral support mostly when unhappy with tragic incidents in the surroundings or any personal issue. At that moment, astrology plays a sympathetic character for the person. It often acts as a tool for lowering the stress from the head. It is all up to the belief, some do, and some do not. One out of all Interesting facts about astrology is that women engage more in such things than men.

Logics and myths about astrology both run in a parallel way. You must have observed various social media platforms that there are contents shared by people linked with their zodiac signs or initials of their name. For instance- Those whose name starts with S are short-tempered, or they are pretty. Even there are certain websites and YouTube channels that are developing Astrology-based genres.

Does it affect the charisma of anybody?

Do we Need to Believe in Astrology for Marriage? Can astrology predict my marriage? Is astrology accurate in relationships? I must say that every single soul on this earth has 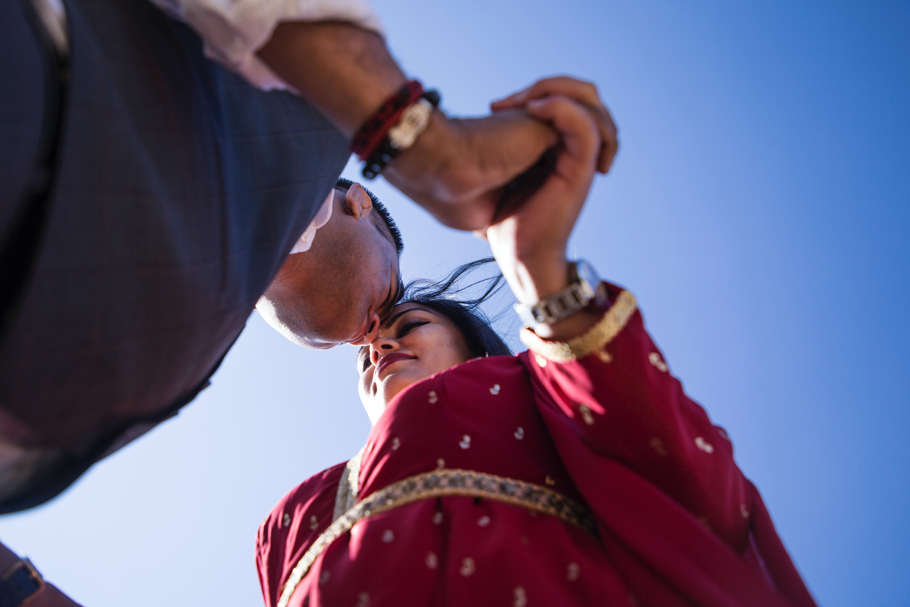 Why Love Marriages Fail in India? Know what Vedic Astrology Explained Marriage/Shaadi is a beautiful relationship. When we love someone deeply, we want to spend our entire life with that

Nakshatra, another common name is constellation. In simple words, we say a nakshatra is a group of stars forming different shapes in the limitless sky. Now, how this science of