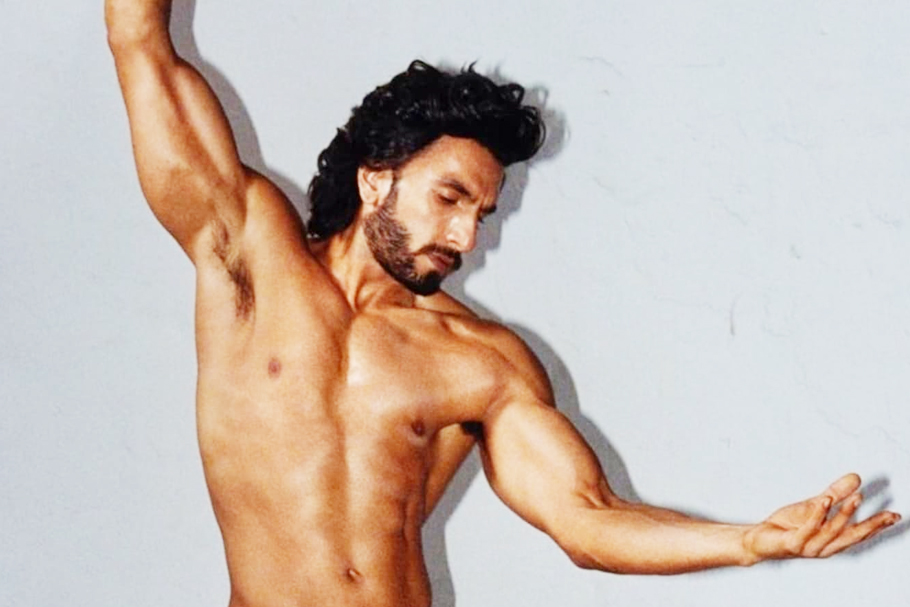 The complaint was filed by the office-bearer of the NGO at the Chembur police station yesterday.

The complainant’s lawyer, Akhilesh Chaubey, said that the nude photos posted by Ranveer Singh would send a wrong message to children.

“I thank Mumbai Police for their prompt action, now the arrest should be done soon,” Mr Chaubey said.

Earlier, a woman lawyer had also approached the police with a complaint against the actor, accusing him of posting the photographs with the intent to outrage the modesty of women. 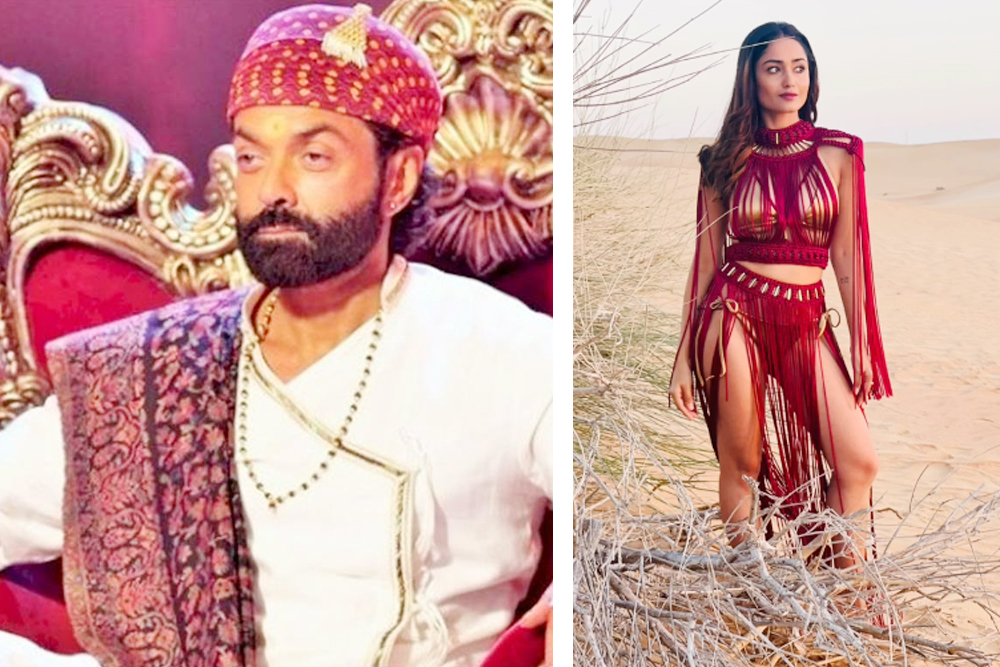