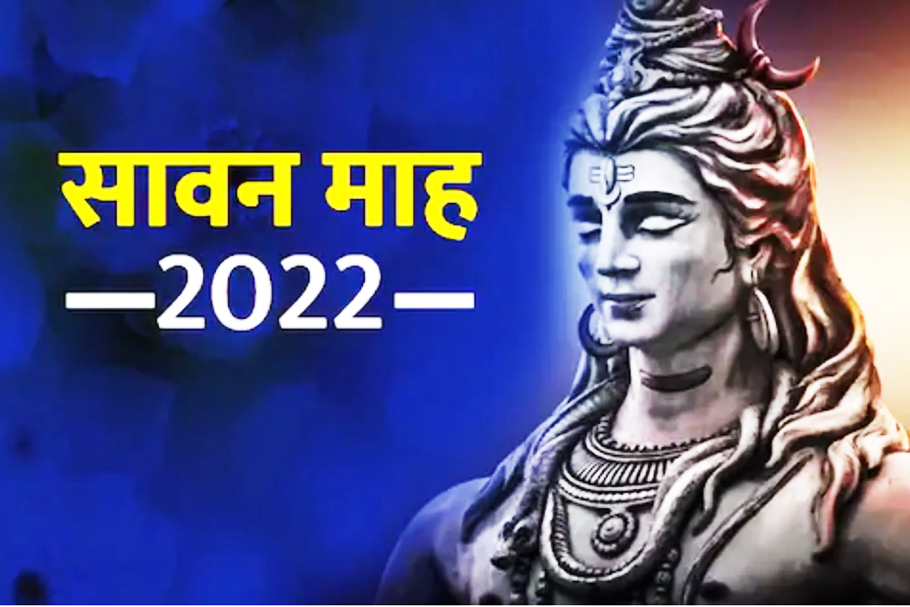 Sawan 2022: With the arrival of the month of Sawan, the festive atmosphere has begun in the 12 Jyotirlingas of Lord Shiva. Not just in temples, chants of Lord Shiva can also be heard in every Hindu household.

The month of Lord Shiva, Sawan, has started today, July 14. This holy month will continue till August 12. On this auspicious occasion, devotees of Lord Shiva are seen drowning in the colour of devotion all over the country. All the big and small temples have organised special puja and worship to celebrate the beginning of Sawan. A lot of enthusiasm is being seen among the people who have been offering prayers, fruits, milk and other things to the Shivling. Not just in temples, chants of Lord Shiva can also be heard in every Hindu household.

With the arrival of the month of Sawan, the festive atmosphere has begun in the 12 Jyotirlingas of Lord Shiva. Today, on Thursday morning, special adornment and Bhasma Aarti of the God was organised at Mahakaleshwar Jyotirling in Ujjain in Brahma Muhurta. Devotees from all over the country arrived in large numbers to attend this aarti.

Baba Baidyanath Temple located in Deoghar, Jharkhand is one of the 12 Jyotirlingas of Lord Shiva. As soon as the Sawan starts, a fair of Kanwariyas also begins in this temple. People from far and wide bring the holy water and worship the Lord. Devotees from all corners of the country come here in Sawan to worship Lord Shiva. The Baidyanath Dham temple is shaped like a lotus and is 72 feet tall.

On the other hand, Amarnath Yatra temporarily stopped at different locations on way from Baltal base camp to Holy Cave and Chandanwari to Holy cave, following heavy rainfall in these areas. Earlier in the wee hours. Yatra was allowed from both the base camps but now stopped midway due to bad weather. 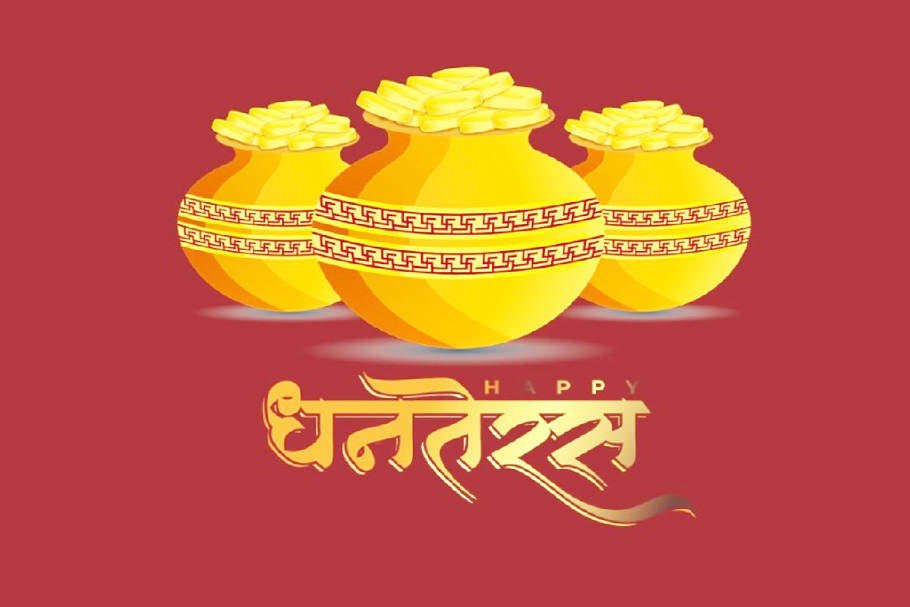 Happy Dhanteras 2022 Gold, Silver Buying Shubh Muhurat, Timings Dhanteras, a significant occasion, is celebrated two days prior to the biggest Hindu festival, Diwali. On this day, it is considered

Hariyali Teej 2022: Date, puja timing and significance – all you need to know On this day of Hariyali Teej, it is believed Lord Shiva accepted Goddess Parvati as his 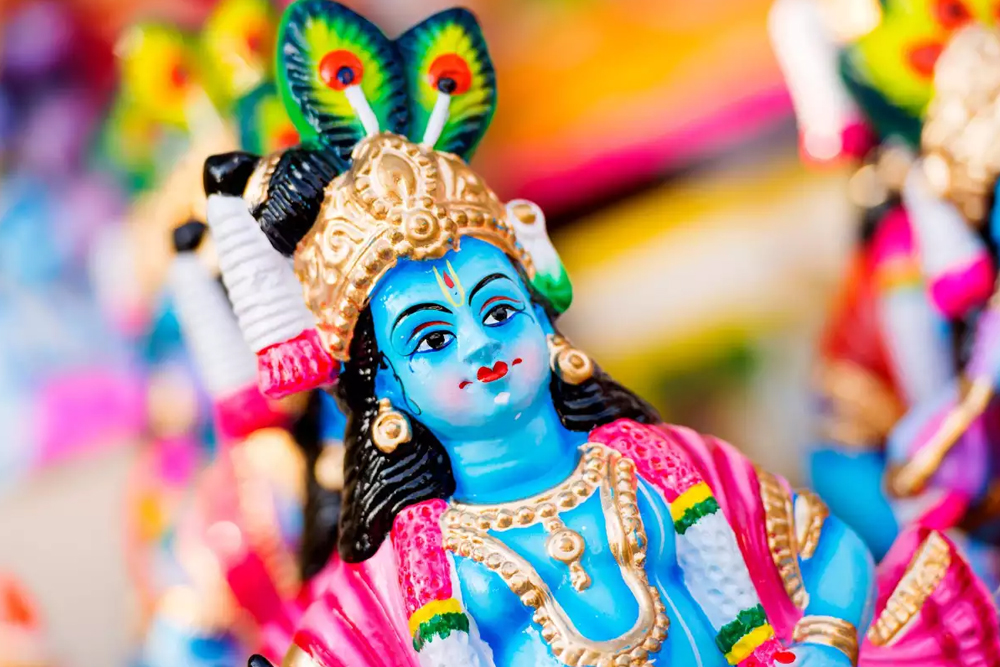