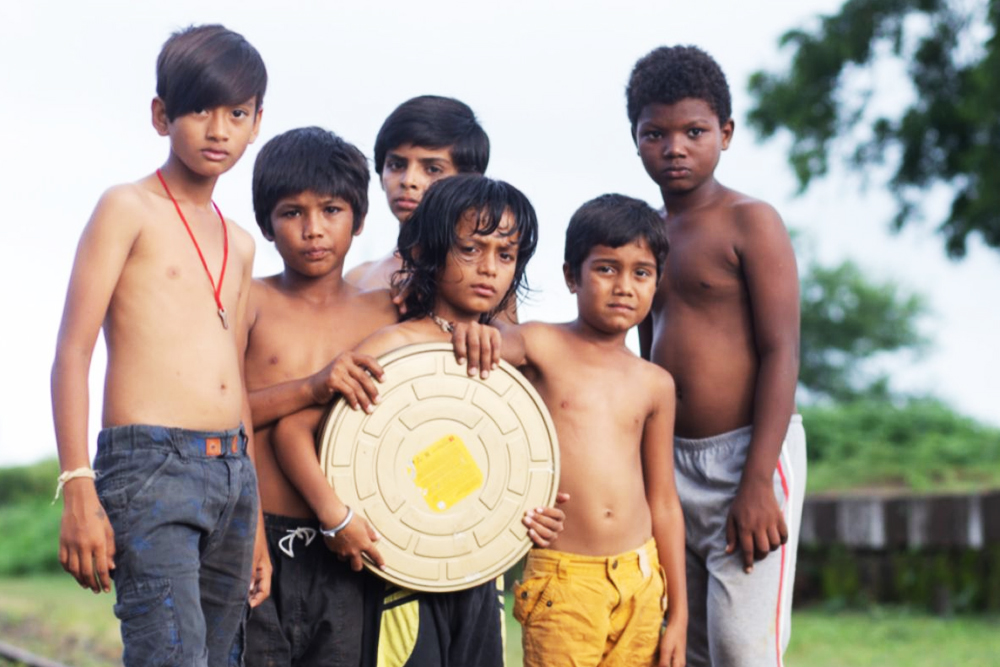 The names of two films were in the race for hashtags and tweets – ‘RRR’ and ‘The Kashmir Files’. But leaving both these films behind, Gujarati film ‘Chhelo Show’ has taken the first step towards the 95th Oscar Awards. ‘Chhelo Show’ has been selected as India’s official entry for the Oscar Awards 2023. ‘Chhelo Show’ will now compete with films from other countries for the nomination in the Best International Feature Film category.

On Tuesday, the Film Federation of India announced the sending of the 2021 film ‘Chhelo Show’ as an official entry to the Oscars 2023. ‘Chhelo Show’ is directed by Pan Nalin. The film stars Bhavin Rabri, Bhavesh Shrimali, Richa Meena, Dipen Rawal and Paresh Mehta in lead roles. ‘Chhelo Show’ was screened for the first time in the year 2021 at the ‘Tribeca Film Festival’. The film is produced by Roy Kapur Films, Jugaad Motion Pictures, Monsoon Films, Last Show LLP and Mark Dual. ‘Chhelo Show’ is being released in theaters on October 14.

Gazed by the entry of ‘Chhelo Show’ at the Oscars 2023, director of the film Pan Nalin said, “I never thought that such a day of happiness would come. ‘Chhelo Show’ was appreciated all over the world, but there is a tightness in my heart. How do I grab everyone’s attention in India? Now I can rest easy and rely on cinema, which entertains, inspires and enhances knowledge. Thank you FFI, thank you jury. “

Social media campaign was run for these films

Ever since the release of ‘The Kashmir Files’ and ‘RRR’, there was talk of Oscar nomination for both the films. The name of ‘RRR’ was also included in the predictions list released by Variety magazine, due to which there was a lot of hype about it. Fans of ‘RRR’ and ‘The Kashmir Files’ were running campaigns on social media for their respective films. While the claim of ‘RRR’ was looking very strong, but there was no mention of Gujarati film Chhelo Show anywhere. Now for Oscar 2023, the show Chhelo has taken everyone by surprise.

Regional cinema will get a boost

The entry of the show Chhelo for Oscars 2023 will give a boost to regional cinema in the country. Even for Oscar 2022, not a big budget film, but the documentary film Writing with Fire was made an official entry from India. However, the film missed out on winning the award. 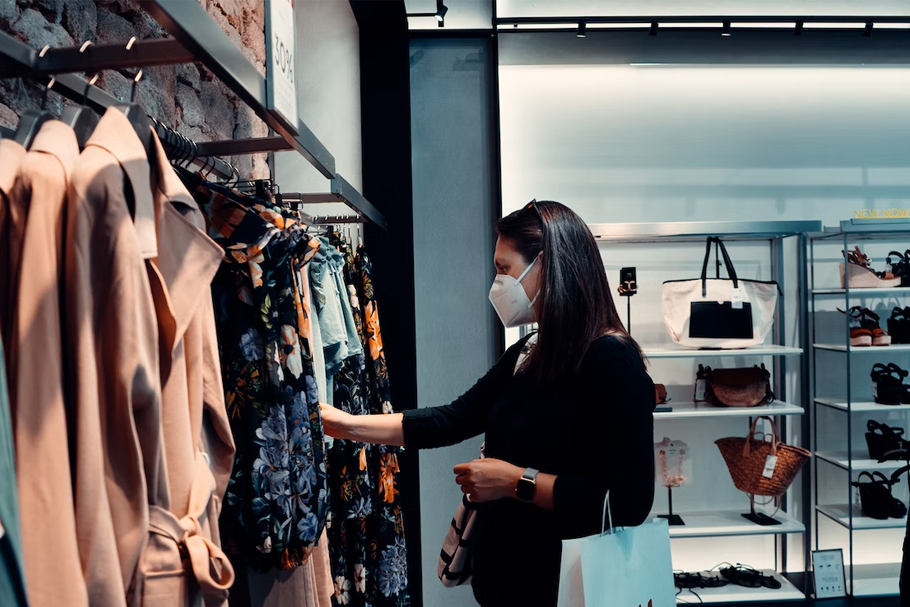 Festive Shopping Tips: These tips will be very useful while shopping in the festive season, there will be huge savings The festive season is going on. Navratri has started and 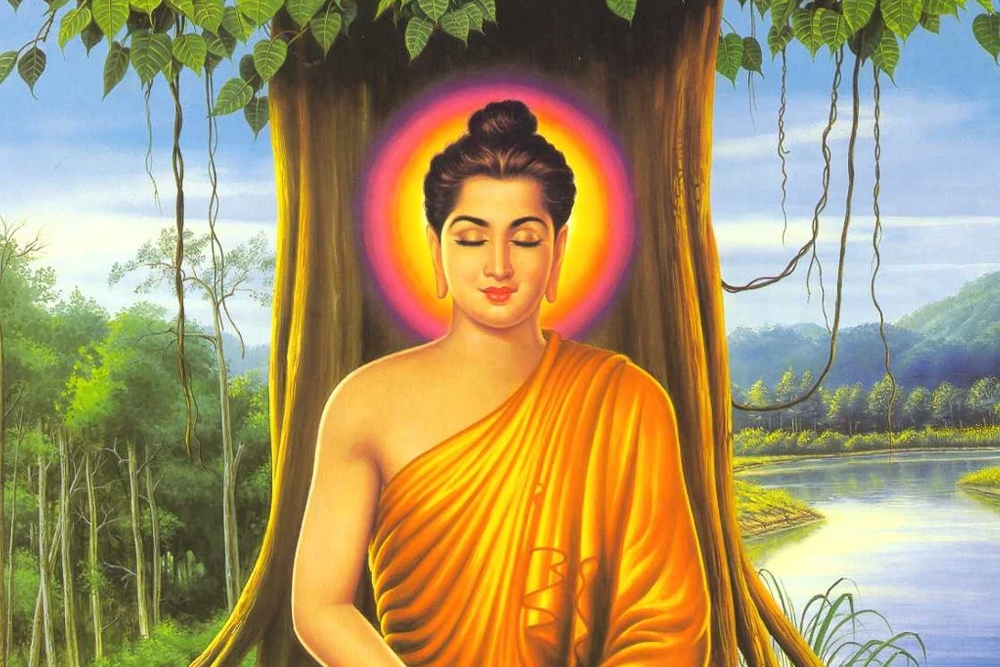 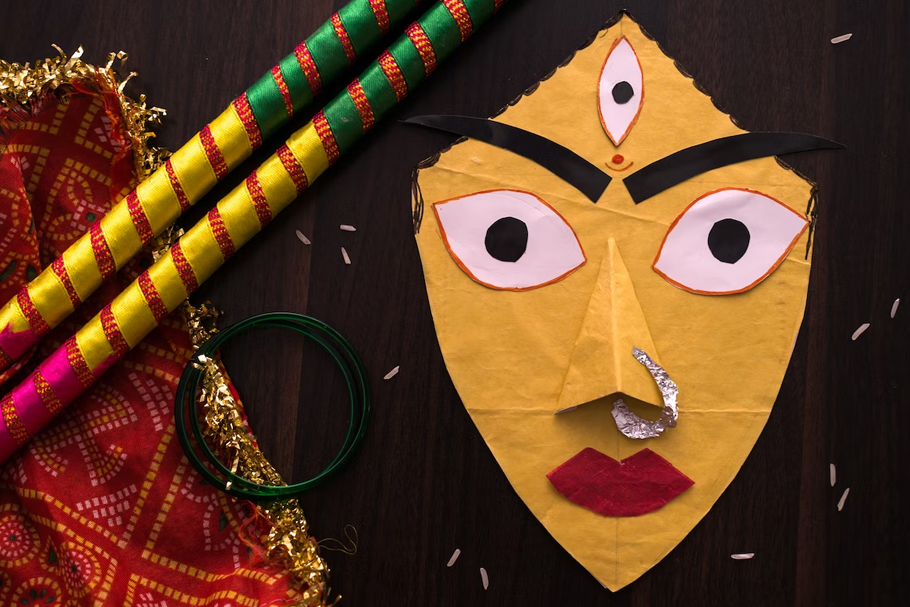 If you are going to participate in Dandiya and Garba, keep some things in mind In the Shardiya Navratri, along with the devotional worship of Goddess Durga in the form