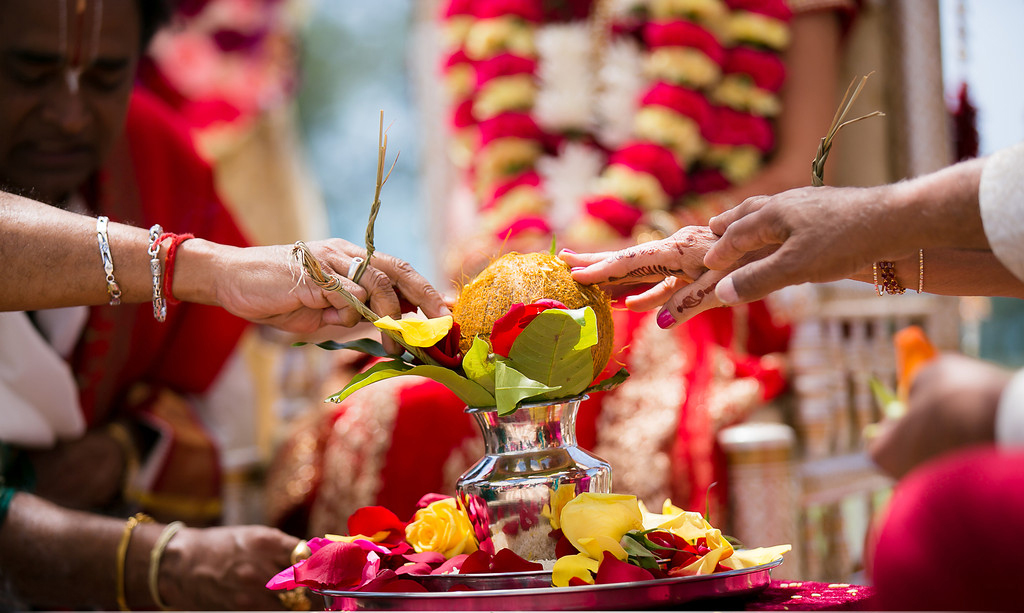 Mangal Dosha is known by other names such as Kuja Dosha, Bhom Dosha or Angarakha Dosha. It is a commonly found dosha that may affect men and women equally.

In astrology it is considered as the placement of the planet Mars more commonly known as Mangal, in the 1st, 2nd, 4th, 7th, 8th and 12th house of a person’s horoscope chart. Out of a total of twelve houses its occurrence in any of these six houses causes this dosha. Those who have this dosha are called Mangliks.

Match-making in a Marriage is a solemn decision taken on behalf of the girl and a boy before they tie the knot to behold each other for the rest of their lives. The Hindus believe that the astrological compatibility of this solemn lifelong binding will enable the couple to live ‘happily ever after’. Mangal Dosha is considered a very crucial factor while matchmaking, due to its negative impact.

Mangal Dosha is thought to be a frequently found dosha or astrological drawback. In the ancient Sanskrit language, the planet Mars is known as Mangal or Kuja. When the planet Mars exists in the 1st, 2nd, 4th, 7th, 8th, and 12th house of a person’s horoscope chart an astrological situation arises which is famously called Mangal Dosha or Kuaj Dosha or Angarakha Dosha. Any boy or girl having this Dosha is known as Manglik.

How to reduce Manglik bad effects

But the good news is that Manglik dohsa can be reduced. Various ways exist to cancel out the ill-effects of Mangal Dosha.

These are listed below

http://www.matrimonyindians.com/register/ helps with various options where they find the perfect match for a Mangliks brides and Grooms. 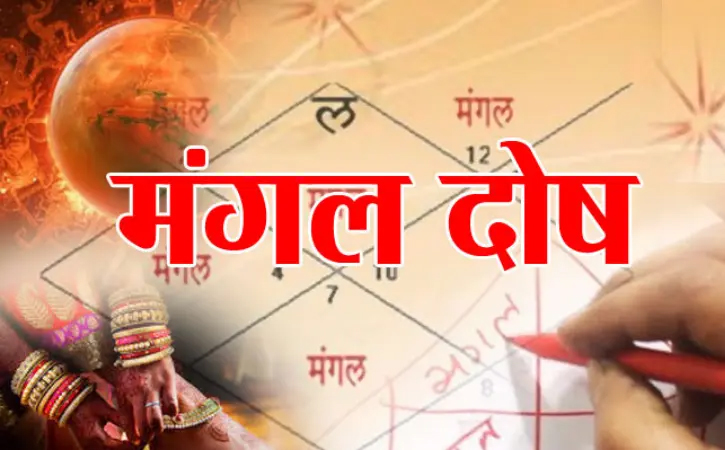 The famous and one of the most feared dosha for marriage in Vedic astrology is a Manglik dosha. There has always been a debate about a Manglik marrying a Non-Manglik